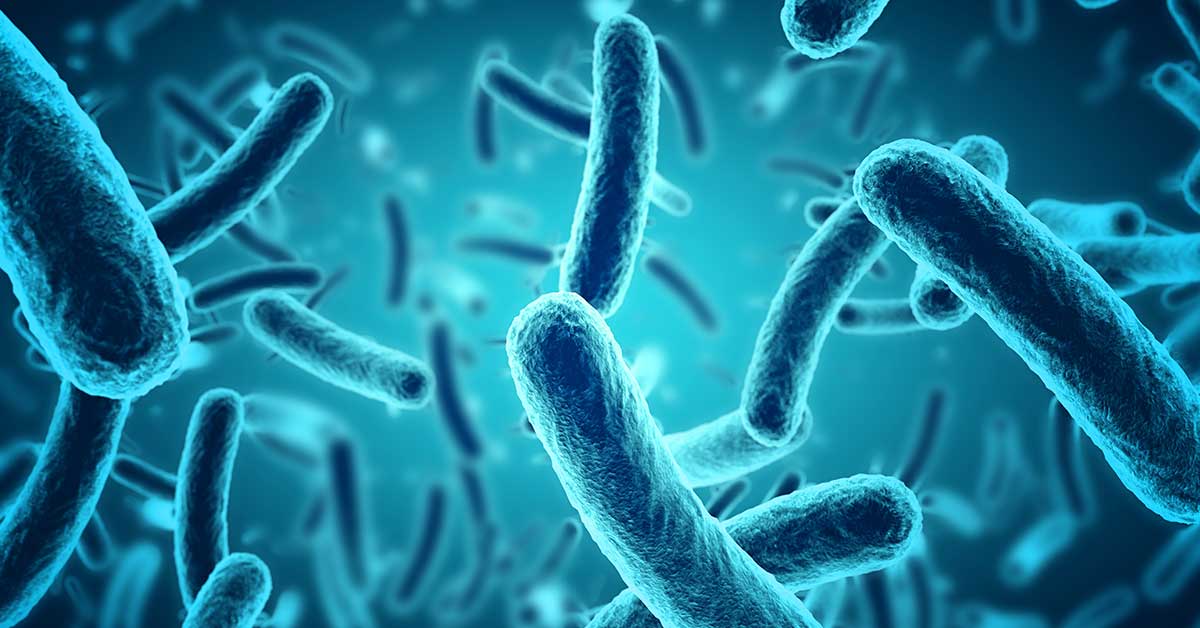 What is Bacteria & How To Remove Bacteria From Your Water?

How To Remove Bacteria From Your Water?

Water is such an integral part of our daily life and we can not imagine our life without water. Because 60% of our body is made up of water, we need to be very careful about the water we drink. Our body uses water on all they way from small cells to large organ systems in order to regulate body temperature and maintain bodily functions. Water directly or indirectly affects every single organ system in our body. Having said this, it is important for us to think twice before we drink water.

Drinking water often gets processed from the city/ municipal water system before it drops from your tap. But in between impurities can add up due to poor plumbing, leakage and other environmental facts. It is crucial for us to have a proper water filter system set up in our home to purify our drinking. While there can be lots of water contaminants in water but the major one which causes a significant effect in our health is bacteria. Today we will discuss about several proven ideas to remove bacteria from drinking water. But before we start lets quickly hover over the different types of bacteria with their effects on our health.

How to remove bacteria from drinking water?

UV disinfection method is one of the most common and popular methods of bacteria treatment in drinking water. UV rays neutralize the DNA of bacteria and prevent them from replicating in water. UV radiation exposes micro-biological pathogens, bacteria, virus and other cysts present in drinking water to germicidal ultraviolent wavelength. UV radiation just at the 254-nm wavelength disrupts the DNA of these pathogens making them unable to replicate. UV rays also prevent them from spreading diseases through drinking water.

UV disinfection method has little to zero water waste and does not use any chemical to treat water, this is what it makes this method as one of the best ways to remove biological contaminants from drinking water. This method is ideal for those houses that rely on well water, beach water.

Chlorine can be used to treat water to remove waterborne pathogens from drinking water. When chlorine encounters bacteria and other pathogens present in water, it breaks down the chemical bonds on a molecular level which forms weak acid called as hypochlorous acid. Hypochlorous acid penetrates the negative charge of bacteria’s cell walls and destroys them from inside out. But when chlorine is added to water in large scale, it leaves a lingering chemical aftertaste to drinking water which then can be easily improved by carbon filter.

Chlorine deactivates bacteria by damaging its cell membrane and once the membrane is weakened, chlorine can easily disrupt cell respiration and DNA activity of bacteria which are crucial for bacteria to survive. Different studies have shown that, chlorine when added to water in small amount does not cause any harmful side effects to human health and provides protection against water borne diseases. However, it is recommended to check chlorine level in your drinking water occasionally.

Ozone has excellent disinfection and oxidation quality and is used widely to treat drinking water. It can be simply added to water at several point throughout the water treatment system. We recommend you to use ozone before a sand or carbon filter. Once water goes through ozone, bacteria and other organic compounds are removed. Here are some benefits of adding ozone to water treatment system:

Distillation units requires some regular maintenance to keep them working properly. Distillation units normally heats up water which makes its operating cost slightly higher than those of other home treatment methods.

Can we use Reverse Osmosis systems to remove bacteria from water?

Reverse Osmosis (RO) is one of the leading water purification technologies widely used in daily life. It uses high pressure and permeable membranes designed to block all the foreign substance from water. RO system all removes all salt and minerals in water however we do not recommend RO system as a primary method to remove bacteria from water. UV disinfection, chlorination, ozone and distillation process are the most common and effective ways to remove bacteria from your drinking water.

Call us today for a new website for your business!